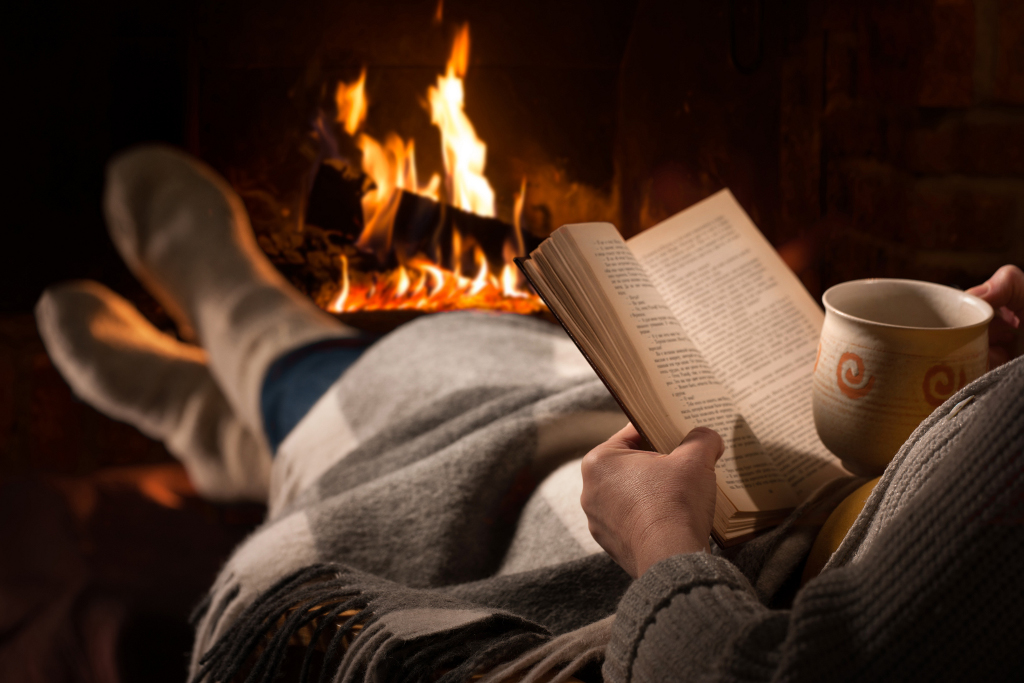 During the holiday season the opening hours of the library are modified as below: